A British MP murdered in the street.

The horrifyingly real threat of a barking, bigoted orange gonk becoming the leader of a country where life is so sacred that it is easier to buy a gun than a Kinder Egg.

Millions of people fleeing civil war in their countries, willing to die rather than stay. Risking the lives of their own children, in order to give them some potential for a future.

The grip of terror pulling tighter around the everyday lives of ordinary people, making them not want to fly, not want to travel, not want to use public transport.

Fear is everywhere. Fear of The Other. Fear of that which we don’t know or understand. And, as a great Jedi once said,

The constant drip drip drip of hatred and fear will soon become an all engulfing flood if we don’t all keep our heads and remember how to be decent human beings.

And so today, I wake to find my country has voted in favour of fear. We are leaving the EU.

I voted to Remain. I hope I’m proved wrong.

I hope me and James Bond and Sherlock Holmes and Stephen Hawking and JK Rowling and Eddie Izzard and Richard Branson and the whole of Scotland and the leaders of Europe and Barack Obama are all wrong.

I’ve never hoped to be wrong so much. And everyone who knows me, knows I am an insufferable smart arse who loves to be right all the time.

While the Leave campaign put forward many arguments, I can’t help feeling that it boiled down to immigration. I hope I’m wrong. It is telling that my very own county of Kent, The Garden of England and the gateway to Europe, was won almost exclusively by Leave. In some areas the Leave vote was as high as two thirds.

But what do people really think they are voting to stop? Economic migration works both ways. We are free to work in Europe, just as Europeans are free to work here. I work with people from Spain, Romania, Hungary and Estonia. They work and pay taxes, the same as me and you. Why should they be prevented from doing this? Why should I be prevented from going to France or Italy to work?

Did people vote against accepting refugees?

The 1951 Refugee Convention put in place a treaty defining what a refugee was and what rights they would receive with refugee status. This was result of WW2, when Europe united to fight against fascism, tyranny and hate. We are signed up to this treaty, and as part of the United Nations have a responsibility to accept refugees. This is nothing to do with the EU, and taking ourselves out of the free movement agreement in Europe will do nothing to stop refugees being able to seek asylum in our country.

Refugees deserve compassion, and the basic human rights denied to them in their home countries. Their fear is so great that it drives them to desperate and dire lengths just to survive. We cannot stop receiving asylum seekers in this country, and nor should we. 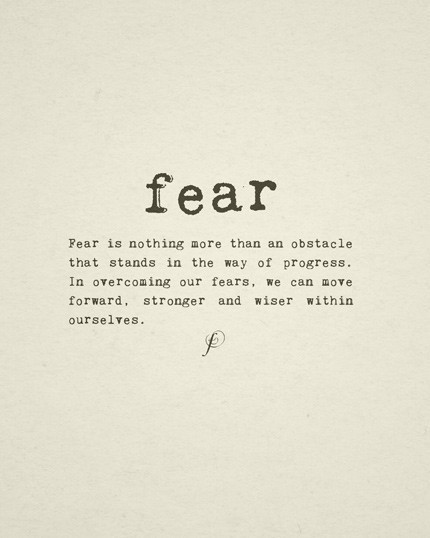 I know people who are adamant this is not a vote for bigotry or xenophobia, but a vote for autonomy and true democratic process. I hope they are right. I hope an autonomous Britain remains a tolerant one.

There are some who talk about EU migrants coming here ‘for the benefits’. 47% of UK benefits spending goes on state pensions (about £74.22bn a year). Now of course I am not saying that British citizens who have worked and paid taxes their whole lives don’t deserve a pension, but 58% of the over 65 age group did vote to Leave the EU. It could take up to ten years to fully disentangle ourselves from the EU. By then, many of those people will be dead. Or in hospital. Or a care home.

I hope they don’t regret their choices.

Some use the argument of ‘I remember what it was like before we joined the EU, back when Britain was great.’ The early 70s, before Britain joined the EU in 1973, were beset with strikes. Unemployment exceeded 1,000,000 for the first time since The Great Depression. The government introduced price and pay freezes to counter rampant inflation. On 6th August 1972 Idi Amin announced that 50,000 Asians with British passports were to be expelled from Uganda to Britain as they were “sabotaging the Ugandan economy”.

Is the world fucked? Is it any more fucked than it has been before?

For now, there is not much more for me to say. This is democracy in action and I am happy that I live in a country that does give the people a vote on issues such as this. The votes have been cast. The decision has been made. We all need to try and make the best of the situation, whichever side of the argument we are on.

I will, however, leave you with these words from Michael Rosen. Never more poignant than now.

“I sometimes fear that

worn by grotesques and monsters

as played out in endless re-runs of the Nazis.

Fascism arrives as your friend.

It will restore your honour,

give you a job,

clean up the neighbourhood,

remind you of how great you once were,

clear out the venal and the corrupt,

remove anything you feel is unlike you…”